Despite its minimalist graphics, Citizen Sleeper conjures up one of the most immersive game worlds of the year in its sci-fi future of seedy communities living on the brink of a galactic tech dystopia. Largely a showcase of excellent writing and characterization, the game features sensible choices that allow you to grapple with political and philosophical questions worthy of the best speculative fiction. In the future we will probably be able to divide the game history into the time before and after the Elden Ring. It’s brilliant and bold is its design, from the complex combat system to the intentionally obscure storytelling that asks you to fill in the blanks: open-world games will surely borrow Elden Ring’s innovations for a long, long time. 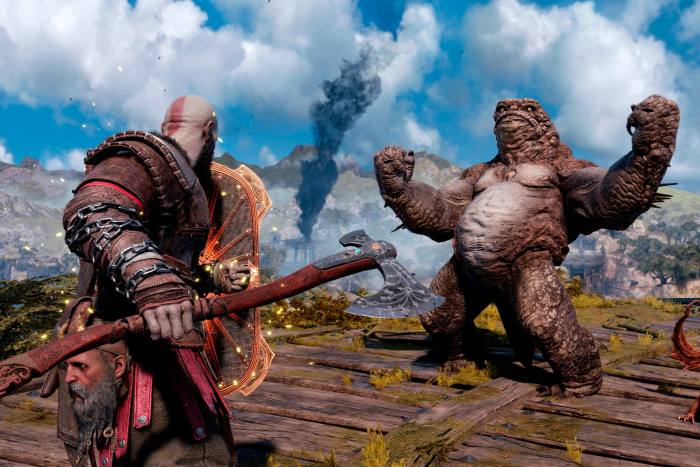 God of War: Ragnarok is the latest installment in the remastered series © AP

Who would have guessed that a series that started out as one of the gnarliest and most irreverent games would morph into such a powerful meditation on destiny and family? Following the 2018 reboot of God of War, this game blends ruthless combat with snappy writing and a colorful cast of Norse gods and mortals. 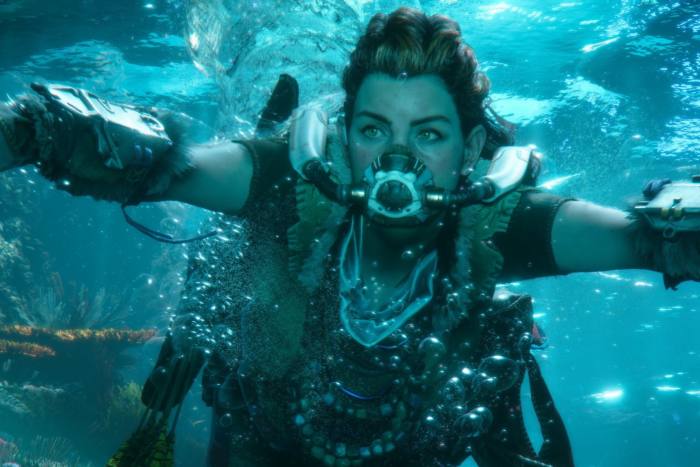 If Elden Ring paved the way for a new generation of open-world games, Horizon Forbidden West is a beautiful swan song for the last. Your interest in the game’s intricate sci-fi story may falter, but there’s no denying the breathtaking vistas of how it depicts the American West in the distant future, or the brilliant fun of its inventive clashes with robotic dinosaurs. 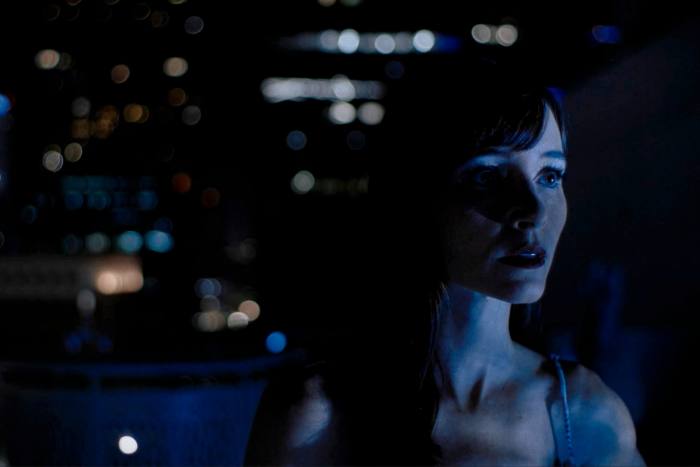 Indie gaming author Sam Barlow’s games have always displayed a cinematic flair, favoring filmed sequences featuring real actors over computer-generated graphics. This brilliant oddity goes one step further by placing players in the editing room of the recipient of tapes detailing the life and mysterious disappearance of magnetic movie starlet Marissa Marcel. What happened to her? As you scroll through the footage, you’ll get clues, but it’s up to you to make sense of them. 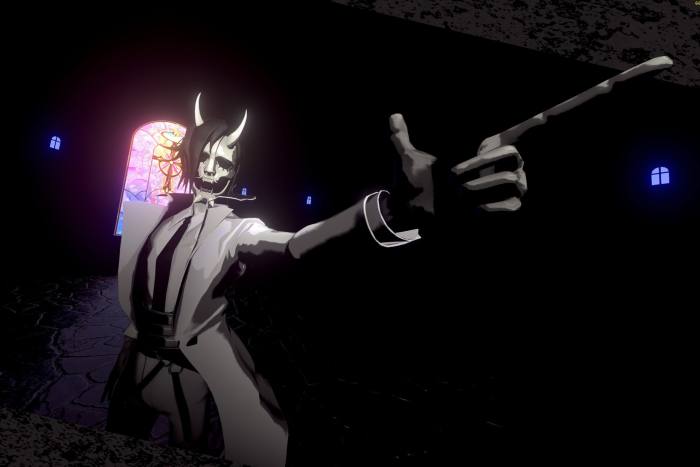 No other game this year captures the sheer joy of movement like Neon White. A bizarre mashup of shooter, platformer and card game, each level lasts just over a minute and requires perfect strategy to shave seconds off your best time. 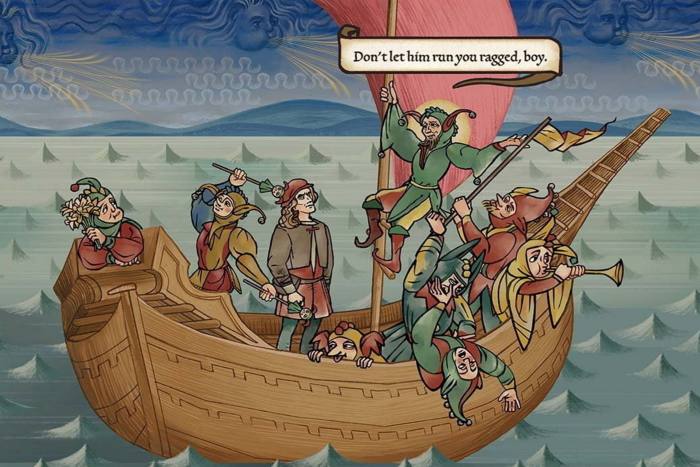 Pentiment could hardly sound drier on paper: an intellectual thriller from Reformation Bavaria, inspired by medieval illuminations. Will you really prefer this to shooting space vampires? However, as you dive in, an ambitious and intriguing experiment in video game storytelling unravels, weaving a rich tapestry of history with lyrics full of heart and humor. 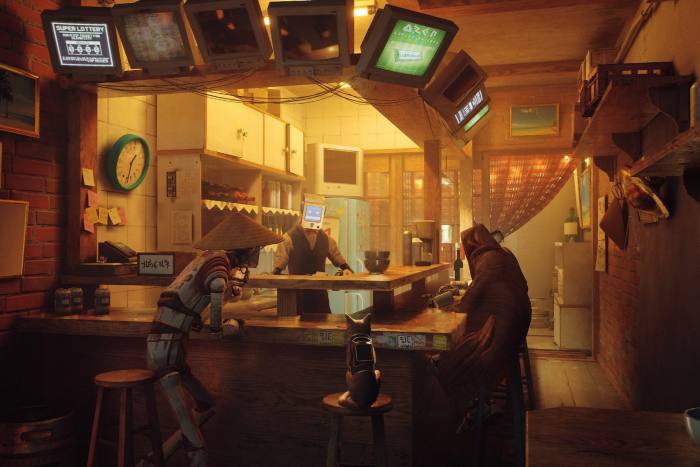 Stray lets you play as a red-haired cat

Stray never had to be more than an adorable red cat simulator. People would have loved it just for its superbly accurate cat animations and the simple pleasure of sleeping on a pillow or knocking paint pots off the roof. But it’s so much more, offering a stunning cyberpunk cityscape and a thoughtful meditation on humanity in a world where not a single human is to be found. 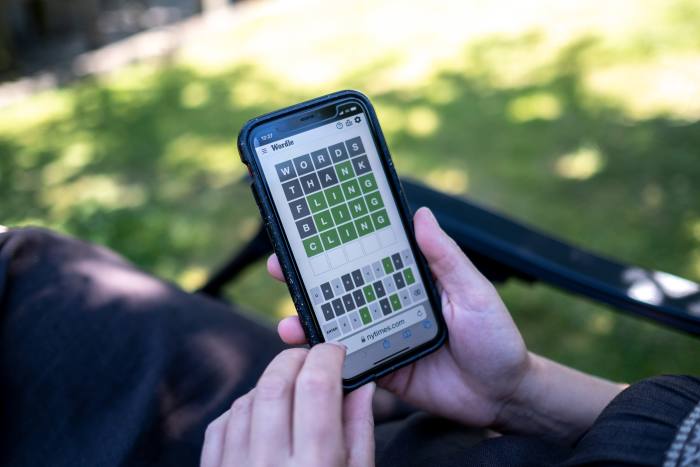 “Wordle” was a surprise pandemic hit

So popular it was picked up by the New York Times for “an undisclosed price in the low seven figures,” the genius of this pun lies in its simplicity. Its single puzzle offers a satisfying challenge each day, bringing language geeks together as it has during the harshest winters of the pandemic. 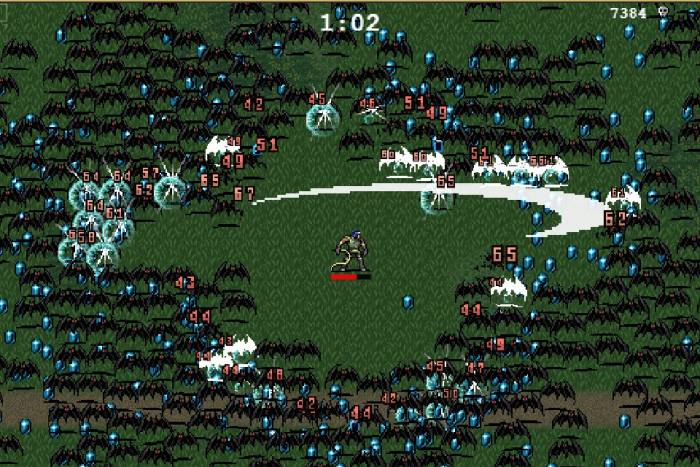 It might not look like much, but Vampire Survivors is a perfect game. Bite-sized levels pit you against teeming hordes of skeletons, ghosts, and bats. Because your character fires their weapons automatically, you as the player only control movement, making the experience more like herding sheep than killing monsters. It’s oddly calming and incredibly addictive.

Pokémon Legends: Arceus – finally, the Pokémon Company is trying to offer something new, an open-world adventure that has far more success than failure

Stanley Parable: Ultra Deluxe – the craziest foray into postmodern game design returns for another brilliant bite of the apple

Tunic – a cute fox is stranded in a strange world where every puzzle he solves only reveals another, deeper mystery 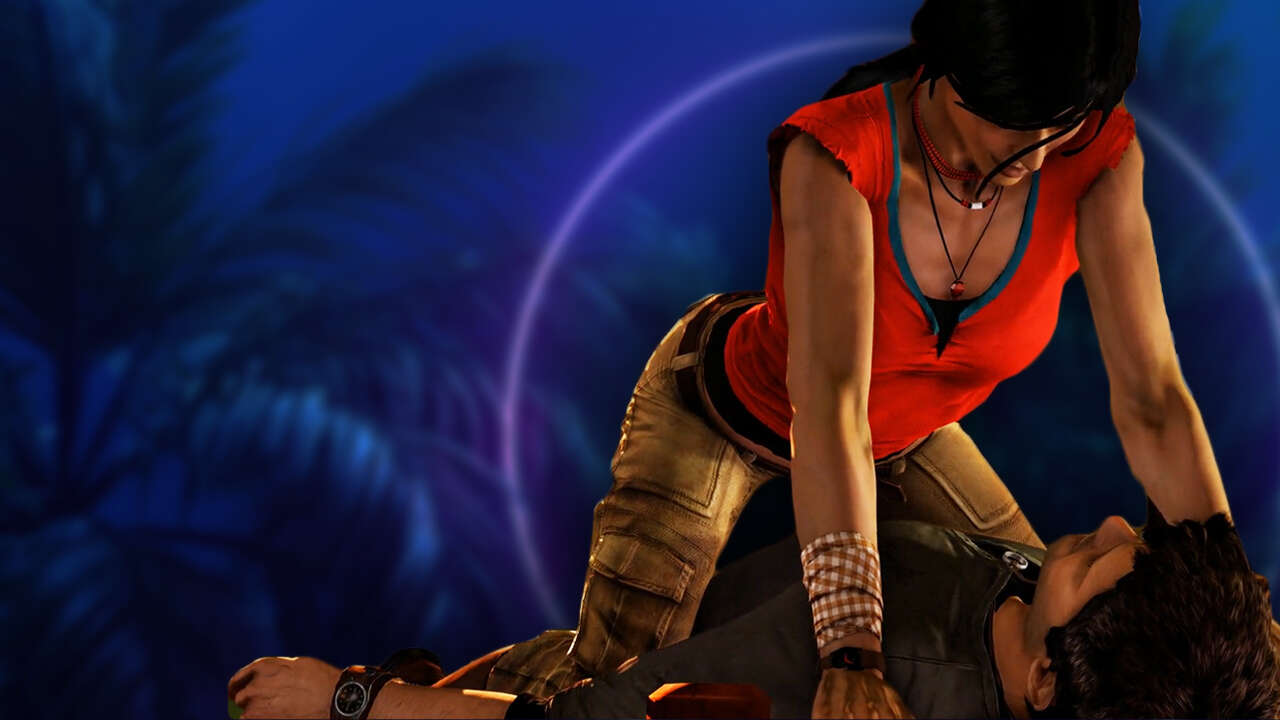