The collapse of Sam Bankman-Fried’s FTX empire this month has visibly hurt other crypto players. But it also had other, less obvious implications: on a network of technologists linked to Ukraine.

The philanthropic FTX Future Fund recently provided discreet support to entrepreneurs developing innovative military tools for Ukraine. These technologists, they tell me, are now scrambling to find alternative donors after the “painful” shock of the stock market collapse.

I hope they find some. But this latest crisis underscores a broader point: Ukraine’s nine-month war has unleashed some unorthodox grassroots innovations that investors and policymakers should watch closely. Above all, a global network of tech talents sympathetic to the cause of Ukraine has emerged; in part because the country was home to numerous information technology services for businesses around the world before the war.

As Ukrainians use this network to look for ideas to test or “hack” on the battlefield, it is sparking some “extraordinary innovations,” as Microsoft President Brad Smith recently noted. It also implicitly reshapes some elements of the war business. In 20th-century America, breakthroughs in military technology came either from giant corporations like Lockheed Martin or Raytheon, or from government-funded institutions like America’s Defense Advanced Research Projects Agency (Darpa).

The latter spawned innovations such as global positioning systems and drones, which were subsequently incorporated into civilian technology. Today, however, there is a rise in grassroots rapid improvisation among so-called “non-state actors”, including terrorists. One example is reports that Houthis are using 3D printers to make drones in Yemen.

What is striking about Ukraine, however, is that thanks to the Internet, decentralized networks are improvising on a large scale. Sometimes these are tech giants. Google has offered support in both visible and less visible ways. (An example of the former is that it has sometimes shut down parts of its traffic location maps to help Ukraine’s defenses.) Microsoft has also provided cybersecurity support — although even Smith notes that the nimble response of Ukrainians themselves was crucial in the Defense against Russian attacks.

Meanwhile, SpaceX has supplied civilian Starlink internet terminals from Elon Musk to enable Ukraine’s satellite communications. He subsequently got cold feet, suggesting he never intended them for military use. But I am told that the Ukrainian tech network is now frantically testing alternative satellite systems to support soldiers on the front lines.

More notable, however, is the role of young tech companies that are still infants on the innovation scene. Drones are a case in point: smaller companies like America’s Dedrone, Turkey’s Baykar Technologies and Germany’s Quantum Systems are at the heart of rapid innovation. And consumer technology — which has become so powerful and cheap in recent years — is being commandeered by entrepreneurs in remarkable ways.

In the months following the Russian invasion, Ukrainian technicians have figured out how to plant grenades on cheap consumer drones sold online by companies like DJI. They have repurposed systems from companies like Dedrone to help counter Russian Orlan surveillance drones.

I am told that some Ukrainian battalions are now trying to counter the “swarms” of Iranian Shahed-136 drones currently deployed by Russia. One idea is to use Bayraktar drones as a sort of “sentry”, possibly with artificial intelligence capabilities (a move that would potentially take drone-on-drone warfare to a new level).

Meanwhile, seven sea and nine air drones were apparently dispatched by Ukraine recently to attack Russian ships in the strategic Black Sea port of Sevastopol. The bold move startled some military observers, who described it as “a glimpse into the future of naval warfare.” Kyiv has apparently developed naval drones using a propulsion system from a popular Canadian jet ski brand. This gives a new twist to the idea of ​​dual-use technology.

Ukrainians are certainly not alone in this repurposing: Unexpected consumer technologies from around the world (even from Israel) are also appearing in Iranian drones. What is striking, however, is Ukraine’s decentralized power structures — grassroots entrepreneurs have a sense of agency rarely found in Russia, where vertical hierarchies in military and civil society alike dominate. As commentators on Russian state television have themselves noted, the culture of a country’s army always reflects its national identity.

Of course, such a basic innovation has its limitations: it cannot meet Ukraine’s urgent need for more powerful long-range missiles or better air defense systems. It also needs reliable funding sources, as shown by dancing with FTX Future.

But this new wave of technology has already changed the course of the war. And for military strategists outside Ukraine, it will provide study material for years to come. If the war ends, it may even offer Kyiv the opportunity to create a cutting-edge civilian technology sector. Here is hope. 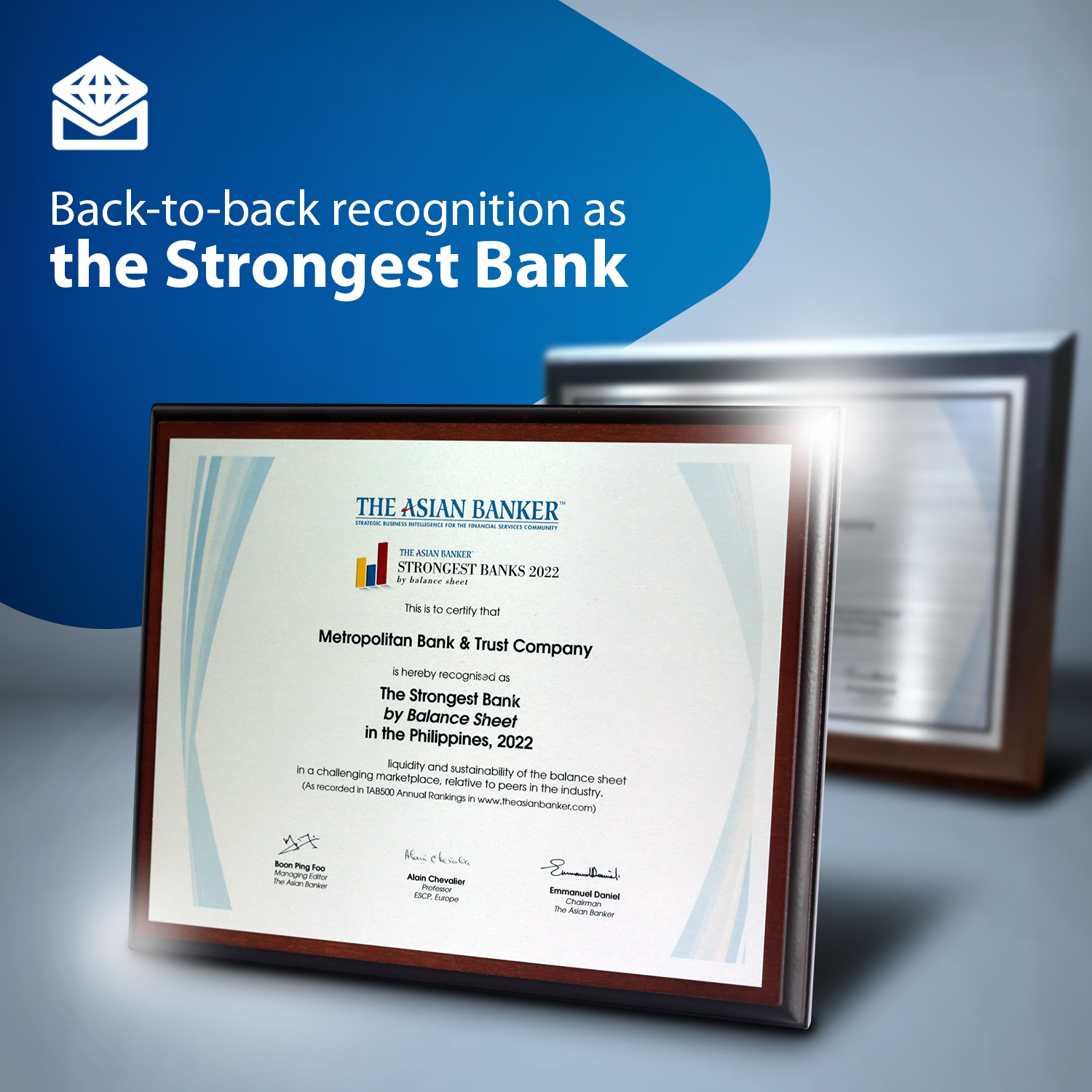