Globe Telecom Inc. said Monday it was “on track” with its network buildout, citing its capital expenditure (capex) spent from January through September.

In a statement, Joel Agustin, Globe’s head of network planning and engineering, said Globe had spent 74.7 billion pesos in investments through the end of September, a figure 14 percent higher than a year earlier, to expand its reach and to further strengthen his network.

Globe has committed P89 billion to its investment program this year to build more cellular sites, upgrade existing ones, deploy 4G and 5G radios and add more fiber lines across the country.

By the end of September 2022, nearly 1.4 million FTTH (Fiber to the Home) lines had also been installed, compared to over 1 million lines a year ago.

“Globe’s network rollout momentum continues and is expected to exceed last year’s builds. These accelerated modernization and network expansion efforts will not only deliver more consistent network quality, but also further raise the standard of connectivity in the country,” said Agustin.

He added that the network upgrade and expansion initiative fueled Globe’s win as the “Most Reliable Cellular Network in the Philippines,” according to Ookla.

The Ayala-led telecom company posted net income of P26.5 billion, up 48 percent from P18 billion a year earlier. This was primarily due to a 3 percent increase in revenue to P118 billion, as well as the one-time net gain of P8.4 billion from the sale of its data center business and the sale-and-leaseback transaction of P1.4 billion tower assets.

Its core net income — which subtracts the impact of one-time fees and foreign exchange and mark-to-market fees — was 16.0 billion pesos for the period. 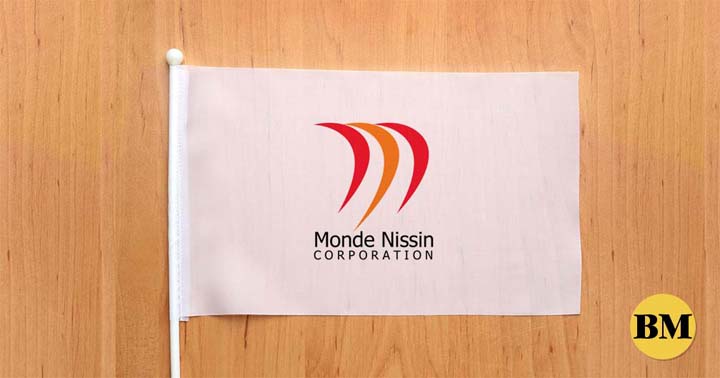