The startup behind the non-fungible tokens Bored Ape Yacht Club has appointed a new chief executive as it presses ahead with plans to build a “metaverse” despite the crypto slump in digital asset sales.

Daniel Alegre, who announced on Friday that he will step down as president and chief operating officer of video game giant Activision Blizzard, will join Yuga Labs in the first half of 2023. He replaces Nicole Muniz, who becomes a partner and advisor.

The US-based company is at the forefront of the vibrant but lucrative digital art market after last year launching the BAYC collection, some of which have sold for millions of dollars apiece. Since then, the broader slump in the value of crypto-related products has led to a fall in the value of NFTs.

Alegre’s appointment comes as Yuga plans to launch a virtual world called Otherside next year. The plan aims to compete with tech groups like Meta and Microsoft in a race to build the so-called Metaverse, where people can interact and play games in interactive online spaces.

“When it comes to the metaverse, we compete with giants. To catapult Otherside and our other ambitious projects to new heights, we’ve known for a long time that we wanted someone with a proven track record of building at the highest possible level,” said Greg Solano, co-founder of Yuga Labs and said Wylie Aronow in a blog post , in which the news was announced.

Yuga Labs raised $450 million in March this year, which was valued at $4 billion, in a fundraising round led by Andreessen Horowitz. Its Bored Ape NFTs are among the highest-rated in the industry, with several celebrities including Justin Bieber, Snoop Dogg and Madonna investing in the cartoon apes.

Yuga, less than two years old, has also acquired other popular NFT brands, including CryptoPunks and Meebits, for undisclosed amounts.

When land sales on the Otherside dubbed “Otherdeeds” went on sale in April, the 55,000 lots represented by NFTs sold out in a record start, raising about $300 million for Yuga. Since then, the average price of a certificate has fallen by 70 percent to around 2.6 ETH ($1,200).

Yuga is currently under investigation by the U.S. Securities and Exchange Commission for disclosure of securities and faces a separate class action lawsuit accusing Yuga of colluding with celebrities to “artificially inflate and distort” the prices of NFTs. The company has denied any wrongdoing.

Alegre joined Activision Blizzard in 2020 and oversees the company’s flagship titles, including Call of Duty and World of Warcraft.

During his tenure, the game publisher faced allegations of workplace sexual harassment and poor working conditions, as well as an ongoing $69 billion acquisition by Microsoft. Alegre’s employment ends on March 31.

Alegre said he’s looking forward to working at Yuga to “shape the future of the internet.”

“The company’s product, partnership and IP pipeline represents a tremendous opportunity to define the metaverse in a way that empowers creators and offers users true ownership of their identity and digital assets,” he added. 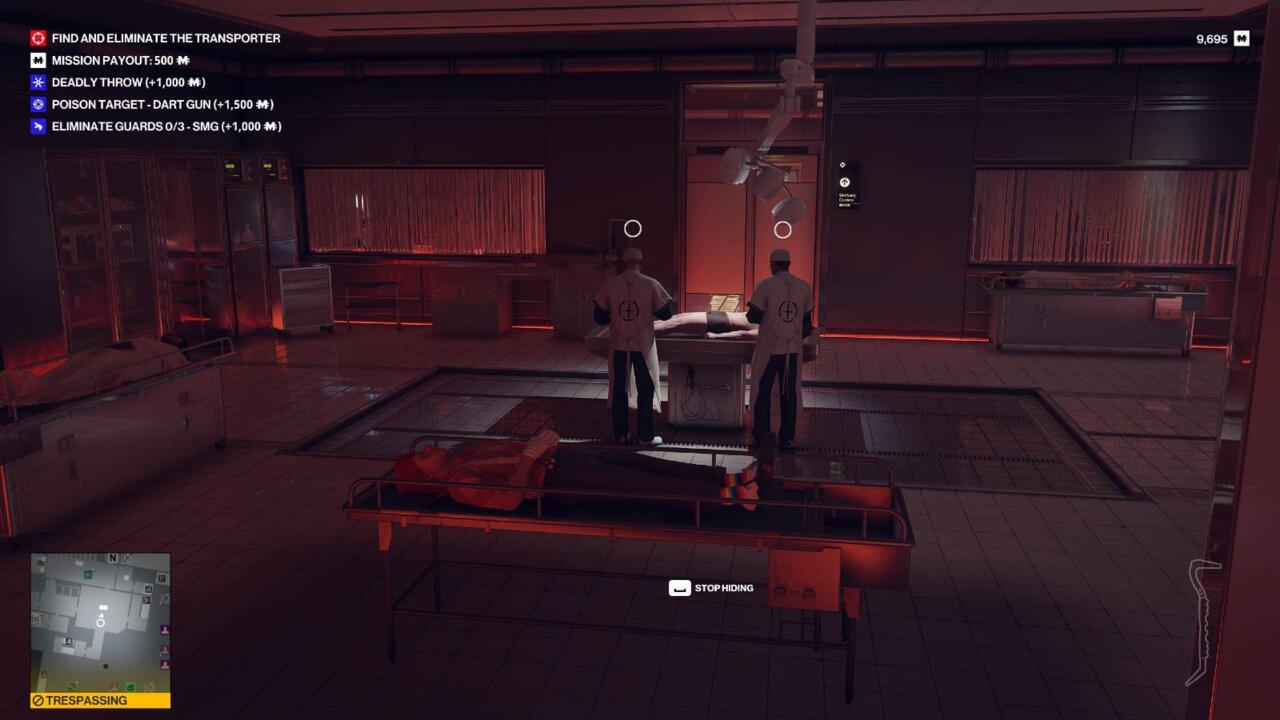